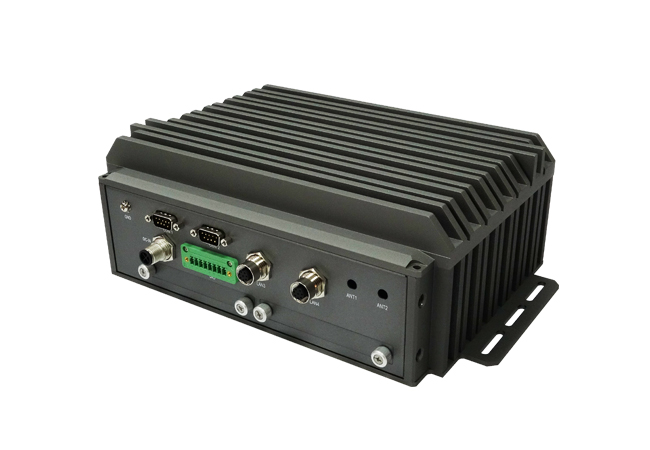 Under the unique circumstances of extended temperature, a system to operate full speed is almost impossible. But we take action and challenge our status quo to achieve no speed throttling even at temperature 70°C.
By STACKRACK's sophisticated thermal design, the testing result shows remarkable CPU performance and stability that makes CPT10M the perfect solution for computing-demand applications. From -40°C to room temperature, the CPU is running at turbo boosting which up to 3GHz; even when the temperature reaches 70°C, CPU remains high performance of 2.19GHz (Intel®Broadwell Core™ i7-5650U processor has 2.2 GHz base frequency). With proven processor speed under wide range temperature operation, CPT10M is able to support complex data analysis and at the same time withstand the threat of harsh environment.

Imagine a future full of autonomous cars where everyone's a passenger, does that sounds familiar? In the film "I, robot", future autonomous vehicles driving on highways, allowing the car to travel safer at higher speeds than if manually controlled. It seems like a dream right? Well we are happily to tell you that it is no longer a dream anymore!
What we called "brain" as the key technology in autonomous cars application is CPT10M. It gives out instructions after calculating and analyzing data, such as commanding accelerator, brake, gear lever, steering wheel and other devices to control the driving direction and movement by using the powerful Intel® Core™ i7-5650U Processor after receiving information of vehicle position and current environmental condition. Possessing extremely high ruggedness connectors, including two M12 Rugged Ethernet connectors and one Rugged Digital I/O, CPT10M can be processed in the most severe conditions, overcoming unpredictable shock and vibration, guaranteeing the connection between computer and devices.

Overcome EN50155 standard is our attitude

It has been over 200 years since the first railway service began, and the technology is progressing rapidly day by day, to improve and ensure passengers safety and operational efficiency becomes a key issue. A standard to avoid unstable voltage when facing a vibratory condition also providing railway to achieve harsh environment is the most important thing to keep passenger safe, that is EN50155.
Which CPT10M achieves them all, but not only achieves them, our attitude is to overcome EN50155 standard and provide the highest temperature range for the standard possible under the EN50155-TX class. 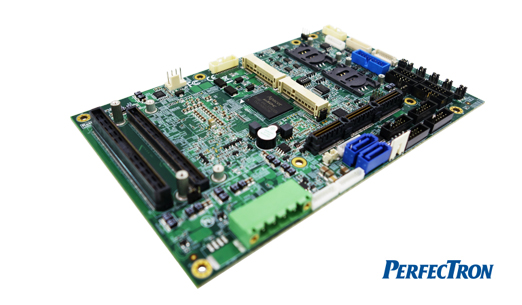 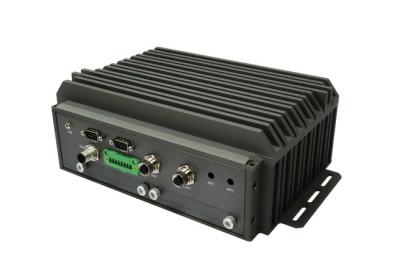